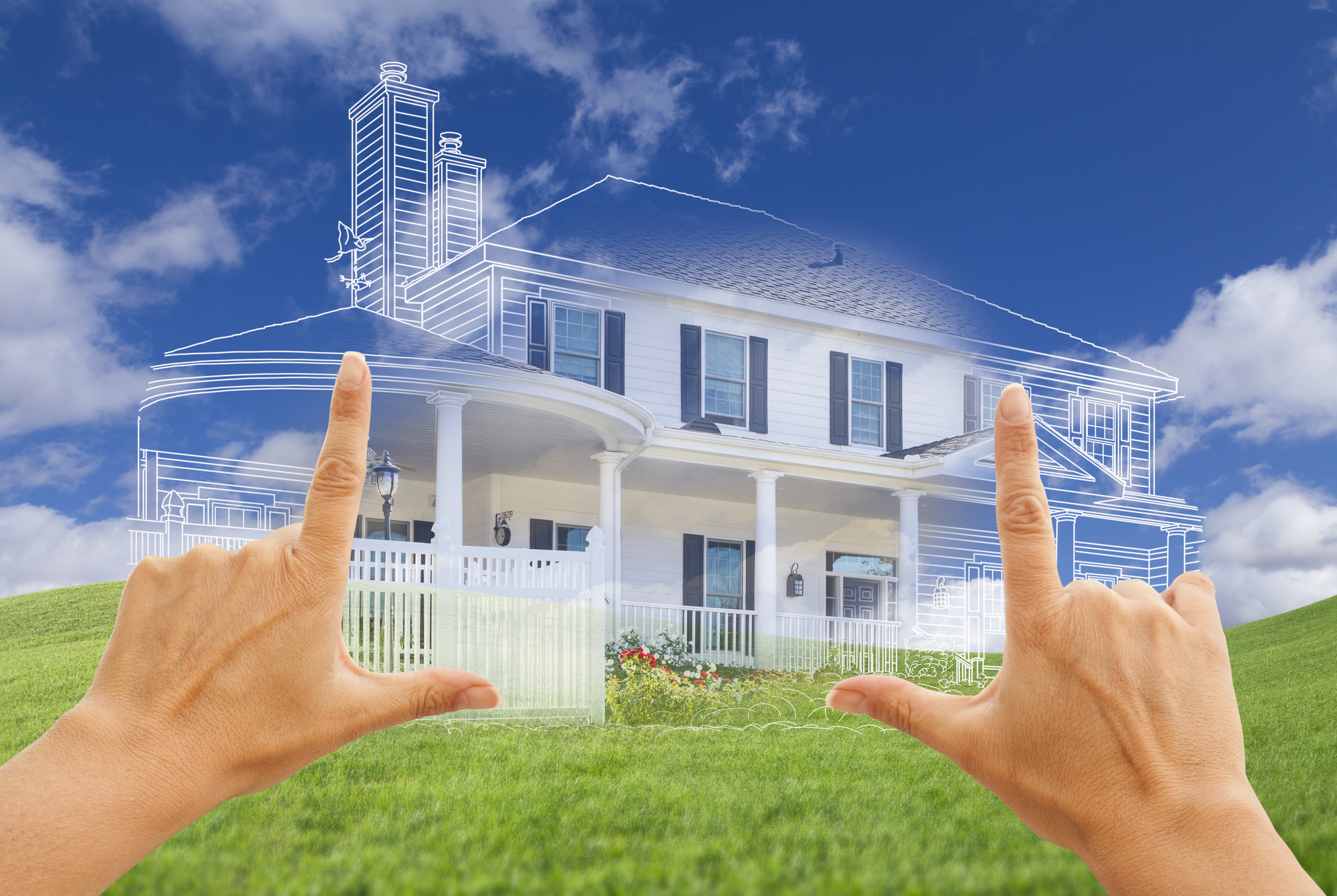 In the United States, over 1 million homes are built every year.

If you’re considering building your own home, you may have asked how much does it cost to build a house? A lot goes into answering that question.

There are variables that have to be considered, including location, materials, and time. The number of bathrooms and the overall square footage of a house will also need to be decided. Once you have all those questions answered, we can figure out a rough estimate of how much it’ll cost.

How Much Does It Cost to Build a House?

The cost of building a house comes to an average of $85.65 per square foot.

This price is variable and depending on what part of the country you live in you may end up paying a fair bit more. The cost to build a house in the Midwest is different than in New England, for example.

Not Just the House

How much does it cost to build a house? While that may average under $100 per square foot, the cost of the lot size and any acreage must be factored. The more land you purchase with the home, the higher the price will be.

A consideration which must also be accounted for is whether or not your home is built in a rural or urban setting. If you’re in a city, the cost of a lot will be higher, but the builders won’t have to travel as far. Rural land is cheaper, but it can be difficult to find a contractor that will build a home as cheaply outside of a city.

Some home builders focus on a development area, such as Harbor Palms in Florida. In this case, having the equipment and personnel around to build saves time and money. This is one way to get a home in a more expensive area closer to the average per square foot.

To build a new bathroom, the average cost was around $22,000. This means that increasing the number of bathrooms you want can dramatically increase the price of home construction. If you exceed the average of two baths, the average price per square foot begins to go up considerably.

How much to build a house brand new? You can be certain it’ll be more than a house already built.

You must also consider the time. Homebuilders are usually busiest in April through June. During this time of the year, it’ll be difficult to have your home constructed and could be more expensive. Real estate doesn’t slow down until August in most places.

The Cost of a Home

For most Americans, their home is the most expensive thing they own. How much does it cost to build a new home in your area? Only a contractor can truly answer that question for you.

The dream of owning a home can be yours. Stop wasting money on rent and start buying your future. Homes by Artisan can help you make your dreams come true.

If you want a new, custom-built home near Tampa, Florida, contact us. We build custom homes and even have pre-built homes to save you time and money. 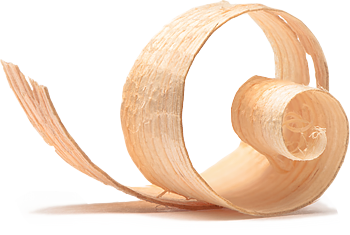